According to new data from World Resources Institute’s Aqueduct Floods Tool, by 2030 the number of people impacted by floods will double worldwide from 65 million to 132 million due to riverine flooding and from 7 million to 15 million due to coastal flooding. The amount of urban property damaged by riverine floods will increase threefold — from $157 billion to $535 billion, while it will increase tenfold due to coastal storm surge and sea level rise from $17 billion to $177 billion.

By 2050, the numbers will be catastrophic: 191 million and 30 million people will be at risk of riverine and coastal flooding, respectively, each year.

Clearly Cities, Goverments shall invest in their infrastuctures to minimize flooding and damages. 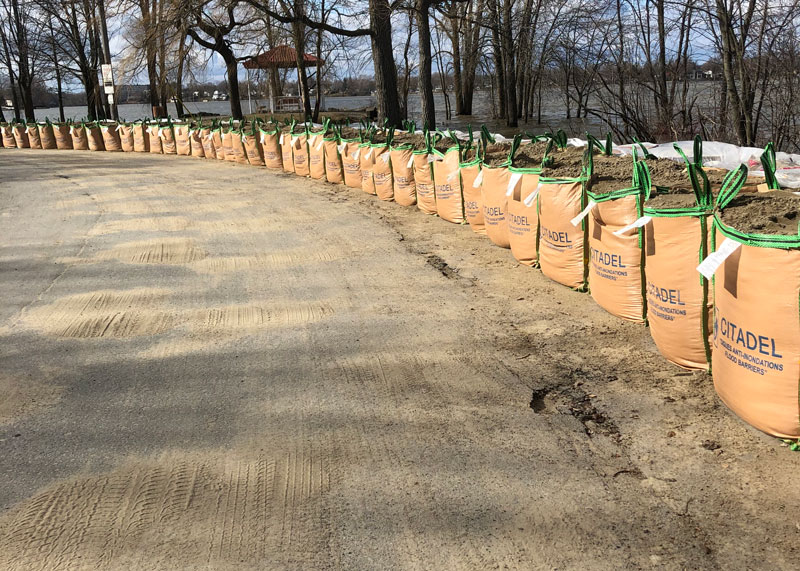 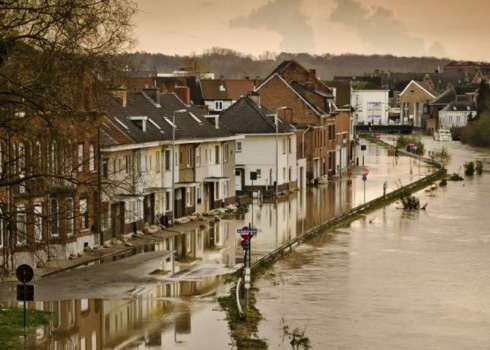 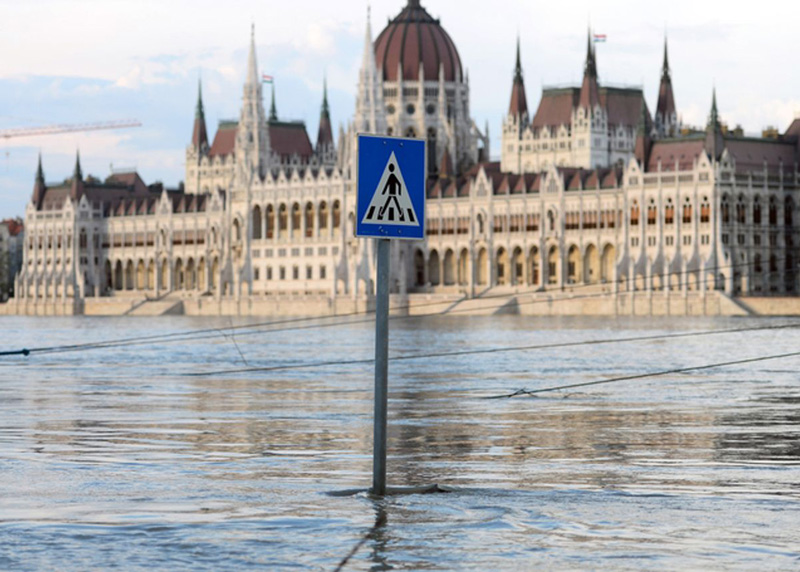 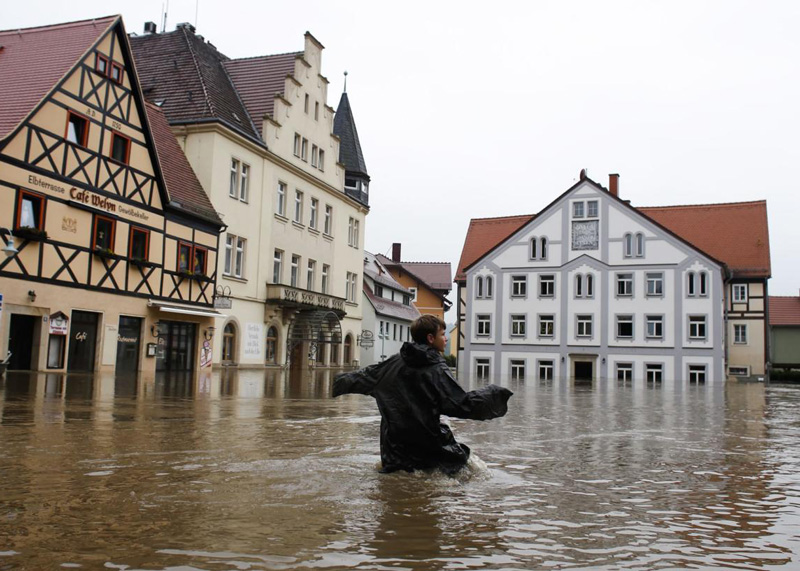 For over a decade, our barriers have been used worldwide in the following countries:  Holland, Germany, United Kingdom, Ireland, USA, Canada as well as in Somalia for military purposes.

CITADEL PROTECTION BARRIERS is a company that manufactures protection barriers for its distributors. Due to an increase in demand and company expansion in 2019, the company has a patent pending for its barriers in both Canada and the USA.

Since we intend to maintain our growth around the world CITADEL PROTECTION BARRIERS is open for business and may give Manufacturing Licenses and Distribution rights in the countries and the regions where our products are not present. Contact us for more info.